Carlos L. Esguerra will be holding a photography exhibition of images taken from the town of Coron, province of Palawan on Monday the 15th of December. Reception begins at 6:00pm on Tuesday December 16th 2014 at the Philippine Center NYC building. The exhibition will run through till January 2nd 2015. 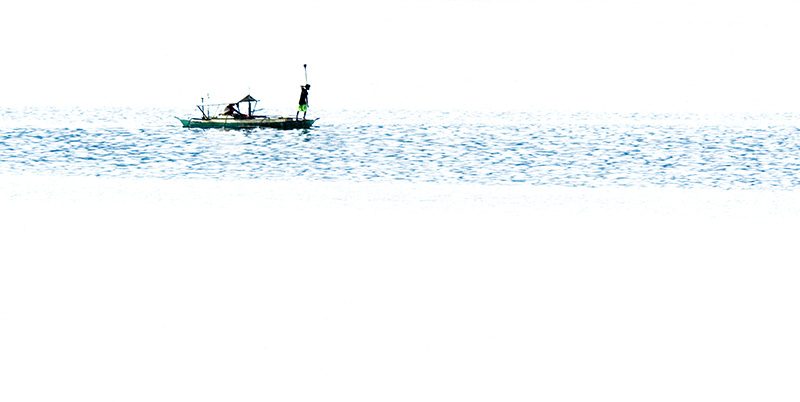 Most of the local and international relief efforts for the victims of Yolanda/Haiyan had been focused so far on the city of Tacloban, Leyte and its surrounding towns in the Philippines because the city was the entry point of the typhoon. However, the town of Coron which was on the exit path also suffered greatly, but has not been on the radar screen of most relief efforts. Eighty percent (80%) of the town was devastated by the strongest typhoon on record. Many of the structures on some of the photographs are no longer there, damaged completely by the typhoon. 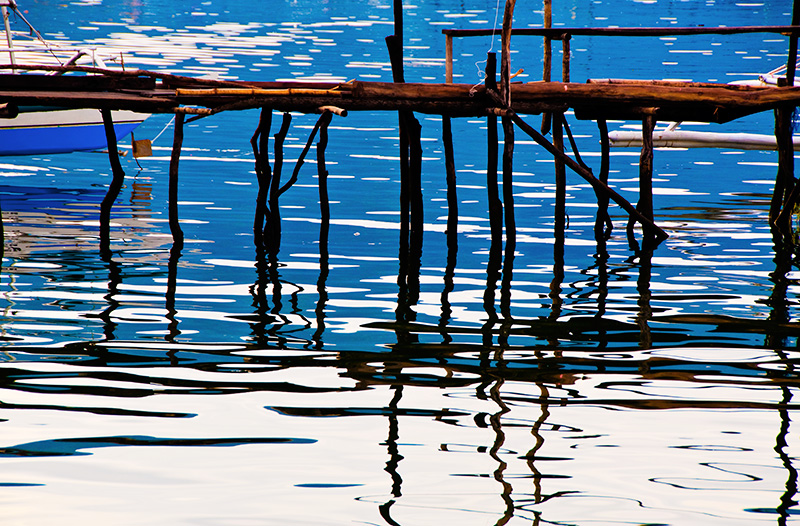 Corollary goal is to raise awareness for preservation of Coron’s native beauty through the exhibition of fine art photographs of Coron islands. Coron is fast becoming a favorite tourist destination in the Philippines. Its limestone formation islands can easily equal and match the lure and beauty of El Nido, also in Palawan, and of Ha Long Bay in Vietnam. As an active member of the Sierra Club Photo Committee in New York City, I am aware of the need to raise public consciousness to the effects of tourism on  the preservation of the ecological balance on the islands of Coron. Photographs of Kalachuchi trees delicately perched on the tip of razor sharp rocks, with exposed roots slowly inching down for support and in search of whatever water it can absorb along the way, is a great metaphor for dogged determination for survival. 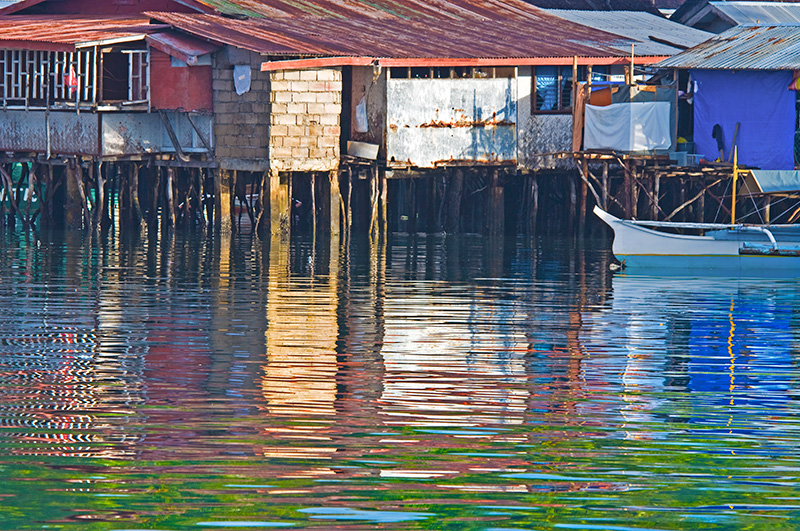