The Art of Manuel D. Baldemor 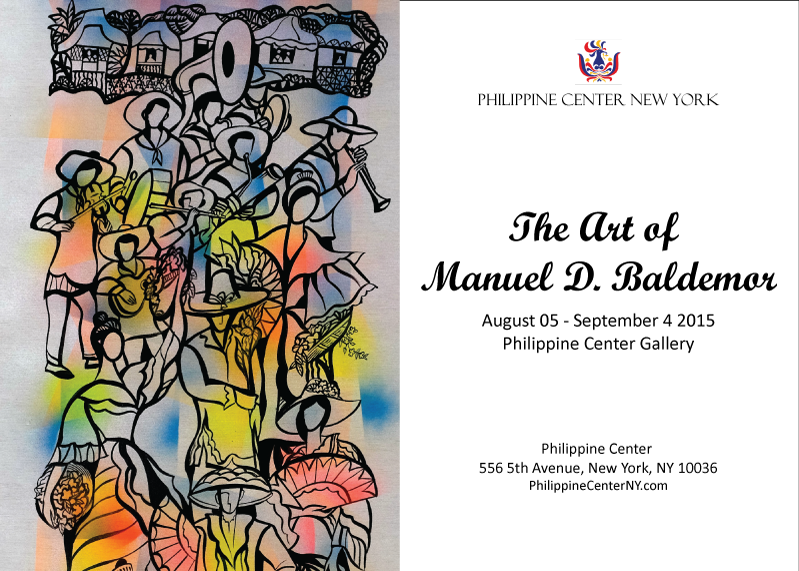 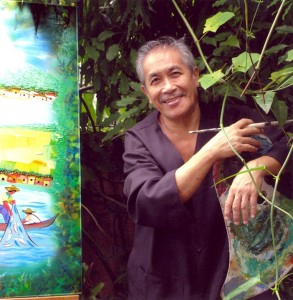 Manuel D. Baldemor is a multi-talented Filipino artist. He is a painter, sculptor, printmaker, writer and book illustrator. He was born in 1947 in Paete, Laguna Philippines, a place renowned for woodcarvers. He has contributed more than 20 designs for reproduction on UNICEF’s Christmas greeting cards. For 18 straight years, UN1CEF has continuously chosen Baldemor’s works, a remarkable feat considering there are many submissions from all over the world competing for the honor.  His global accomplishments extend even beyond this institution.

Among his many accomplishments, Baldemor, together with  French mosaicist artists Sylvie Henot and Francois Sand, created a mural in mosaic portraying the People Power Revolution of 1986 through the efforts of Filipino and French Catholics in France. It is now a place of pilgrimage in the Basilica of St. Therese de Lisieux in France. His murals embellish two United Nations offices. One stands at the lobby of the United Nations building in-Vienna called “Pasasalamat”: a 5 x 11 foot mural painted in 1997. The other mural, “Philippine Skyworld (36” x 72” inches) can be seen at the New York U.N. building. 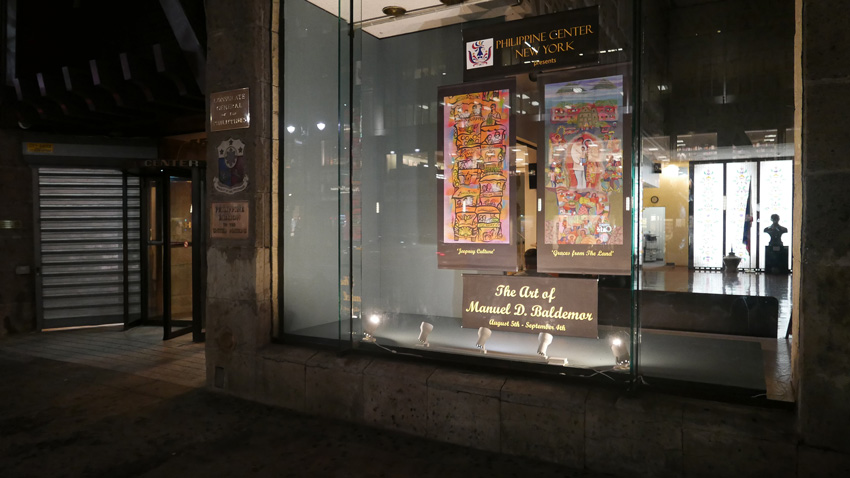 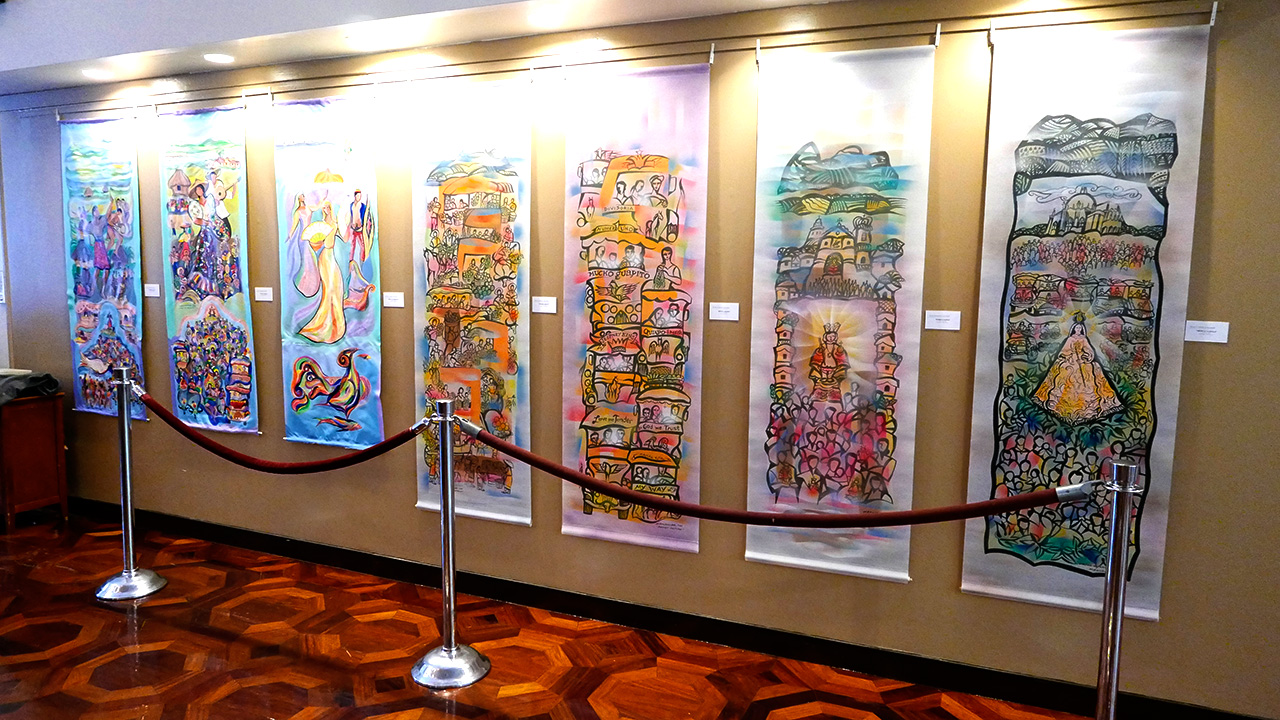 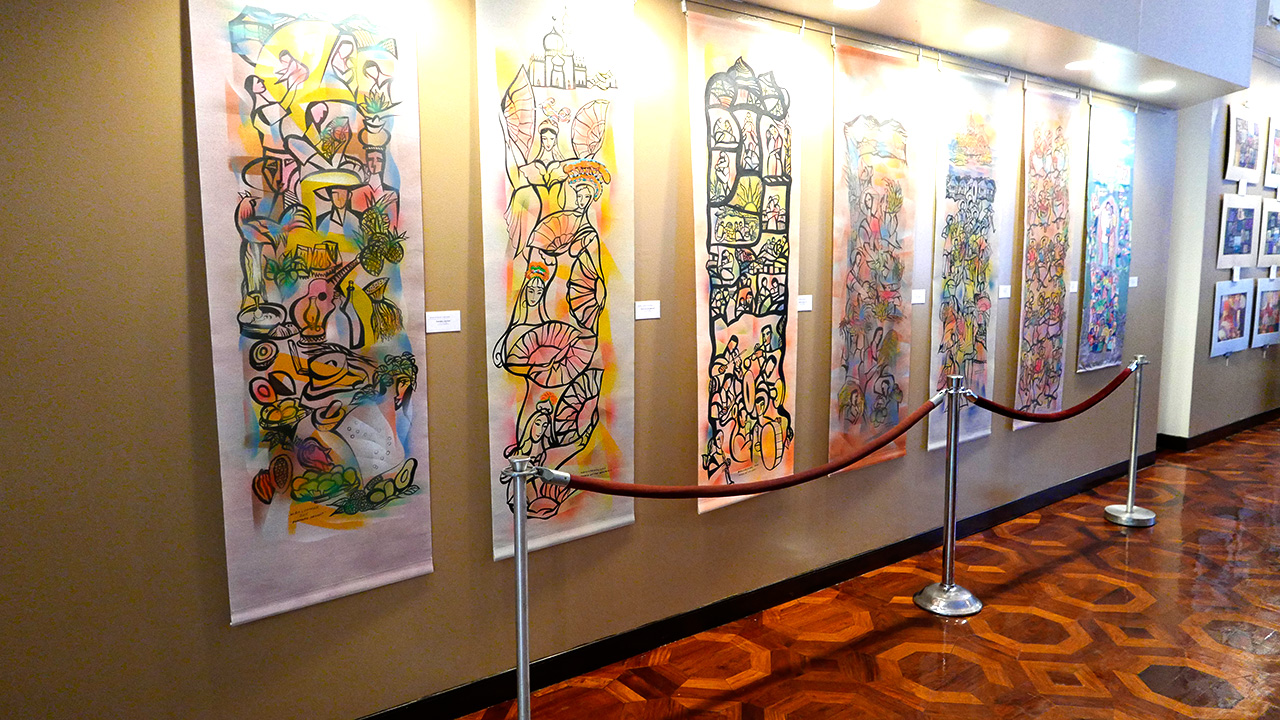 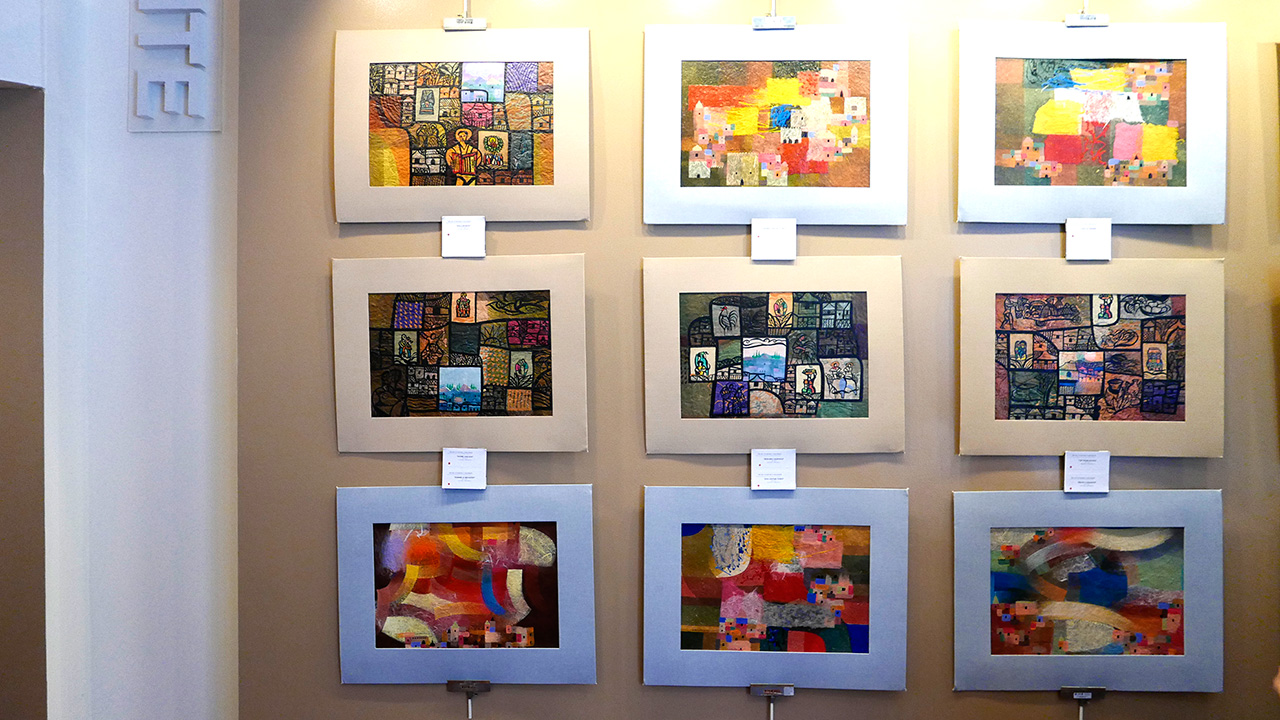