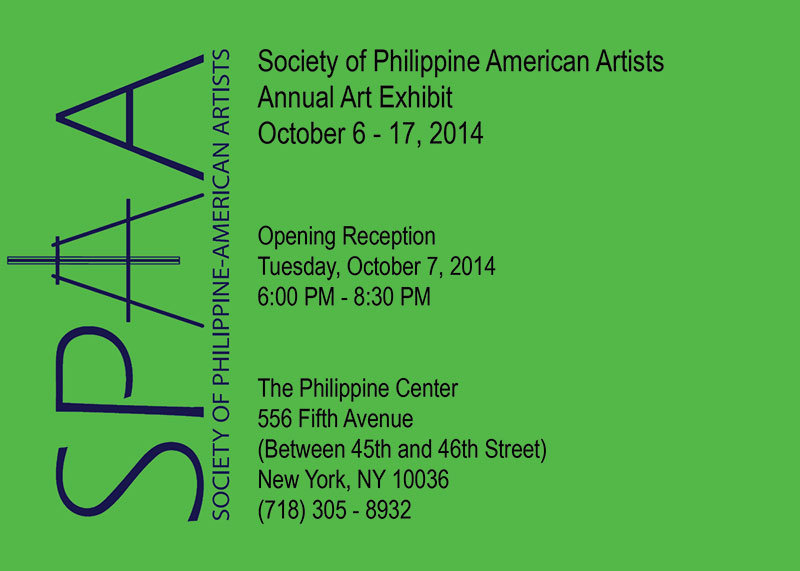 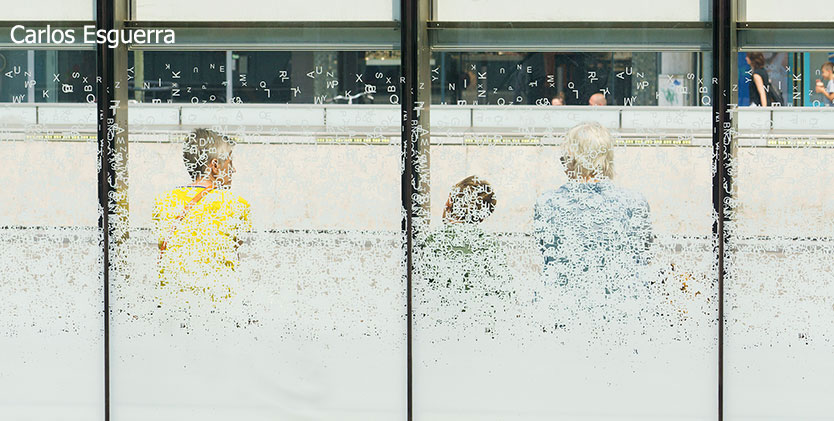 The Society of Philippine American Artists (SPAA) will hold its annual art exhibit on October 6 – 17, 2014 at the Philippine Center, 556 Fifth Ave., New York, NY. Art enthusiasts and artists are invited to visit the show at the ground floor gallery of the Philippine Center during office hours from 9:00 am to 5 pm, Monday to Friday.
Artist’s reception is on Tuesday, October 7, from 6:00 to 8:30 pm. On the same night, a bilingual children’s book in English and Spanish titled “A Star Story,” written by Melvyn Patrick Lopez and illustrated by SPAA past president, Tenni Magcase, will be launched. “A Star Story” is a book intended to illustrate the universal themes of sharing, friendship, and companionship against a backdrop of a child’s feelings of loneliness and need for attention in the middle of a bustling, complicated world, told through the eyes of two “star” children.
In the Philippines, the book is available at Tradewind Books, The Silahis Center 744 Calle Real del Palacio (Gen Luna) Intramuros 1002, Manila, Philippines. In the US, you can order it directly from the Lopez family by sending a facebook message to: A Star Story or Athena Santos Magcase-Lopez; or an email to: starstory2009@gmail.com. It’s selling for $8.95 + s/h.

The Society acknowledges with gratitude the efforts and foresight of its founder and President Emeritus, Manuel Rodriguez, Sr., who formed a group of visual artists active in the New York / New Jersey area art scene in 1993. SPAA membership had since grown to include artists from other states and from Canada and the Philippines.
SPAA has been exhibiting the works of its members every year since its founding. This year, the following visual artists have signed up for the show: Alan Alejo, May Jennifer Amolat-Apiado, Lorina Capitulo, ReynaldoCardenas, Fernando Catague, Cheryle Cranbourne, Mars Custodio, Aurora Caparas-Corpuz, Angelito David, Carlos L. Esguerra, Manuel Gamboa, Lenore RS Lim, Greta Lood, Athena Magcase-Lopez, Esmie McLaren, Chato Morando, Mirinisa Stewart, Ameurfina Nazario, Julian Oteyza, Mae Palaci, Godfrey C. Pinder, Patricia Anaia Price, Rey Reyes, Malu Tan, and Ching Valdez-Aran.
If you are an artist interested in joining SPAA, you may email Chato Morando at chato@rcn.com or call tel. 917-853-1252 for membership requirements. Like us on Facebook. 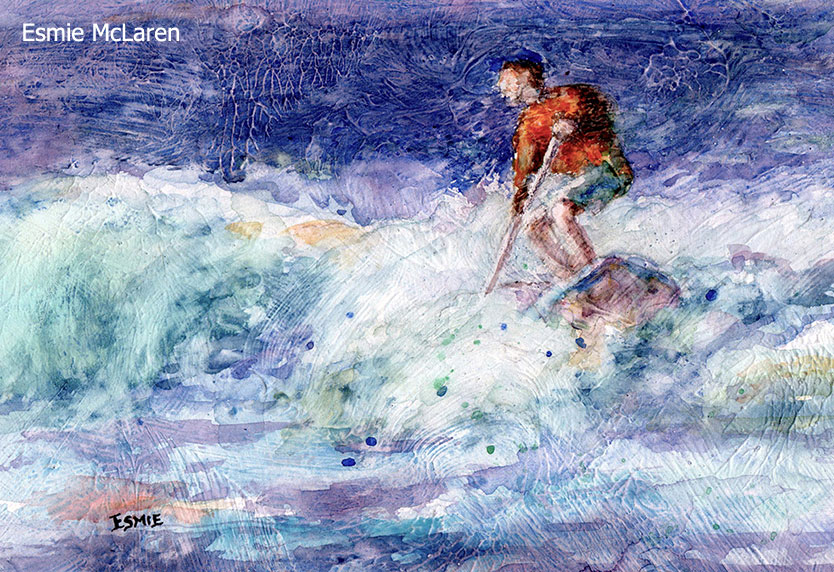 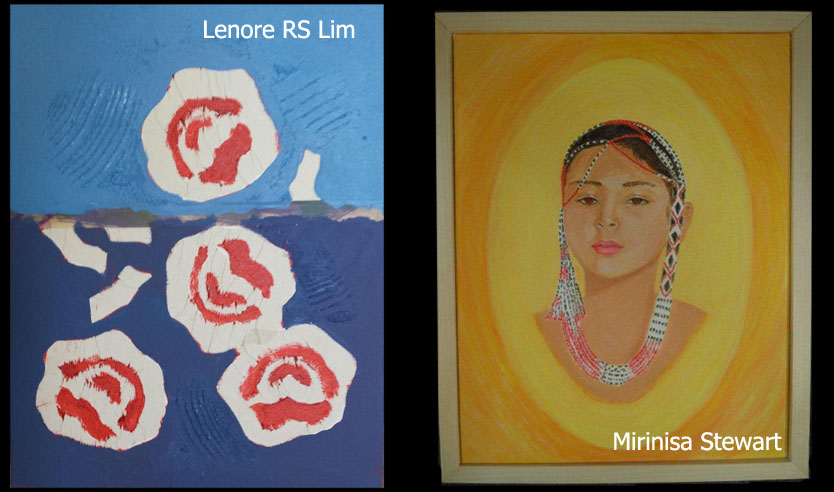