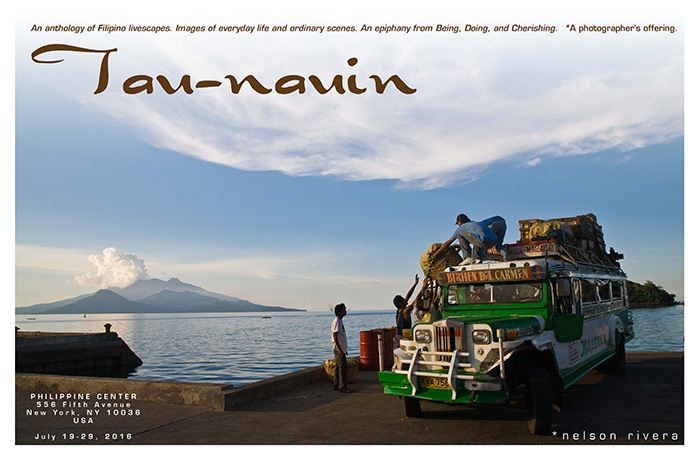 An anthology of Filipino livescapes.

Images of everyday life and ordinary scenes.
An epiphany from Being, Doing, and Cherishing.
A  *photographer’s offering.

A collection of works of the last decade 2001-2011, largely rural livescapes.

The photographs:  Scenes chanced upon everyday life, giving the viewers an insight into the Filipino soul – affording quiet moments of epiphany. The captured images are taken in the countryside, mostly rustic unknown places. Beyond the gleaming sands of Boracay, this *Collection of the Decade could well represent iconic Philippine reality tourism, recording glimpses of a complex cultural heritage, lived out by simple country folk, generally positive and refreshing. 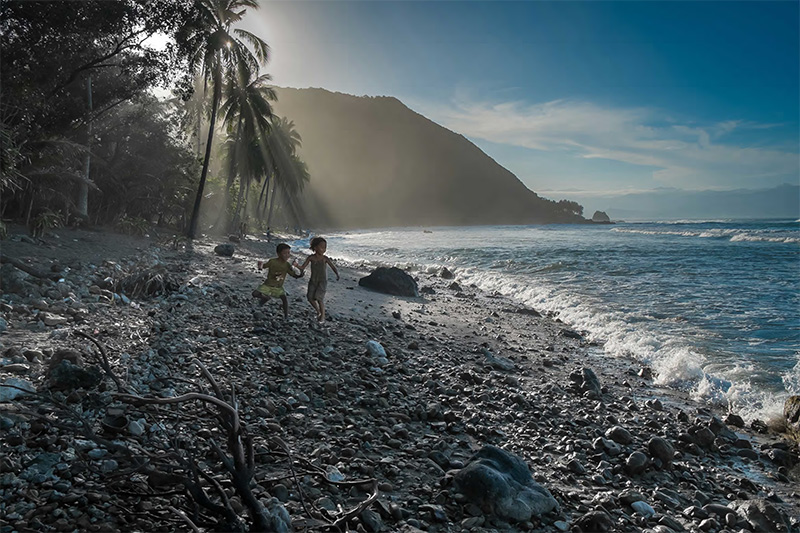 The photographer: Without relying on posed or photoshopped pictures, Nelson Rivera (Bachelor of Fine Arts, UP Diliman) shows friends a view into his latest forays: traveling alone into remote villages, straying into peoples’ lives and their occupations, sharing a moment of intimacy or two.  Deviating somewhat from years of advertising work with the country’s eminent Creative and Art Directors in award-winning campaigns. 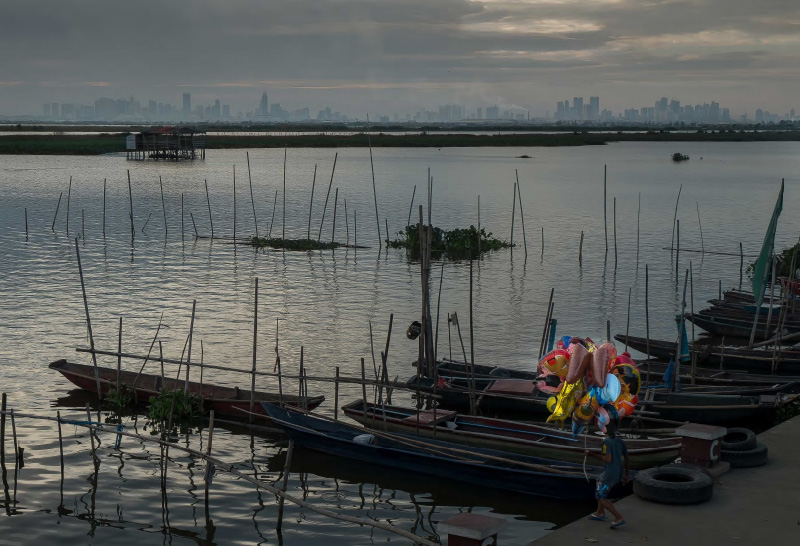 Books and publications have been part, too of historical work: Philippine Fiesta by A. Roces, Philippine Dance by R. Alejandro, Pope John Paul’s Totus Tuus, and JPII We Love You by M. Mercado, Valor-WWII Saga of Pres. Marcos by Crisol and Baclongan, The Filipinos, Portrait of a People by M. Duldulao, The Philippine Beer Book by L. Ira, History in The Brewing- A Centennial Celebration of San Miguel Beer, Philippine Christmas: Art and Form by R. Alejandro, Mirant’s Project Beacon, and First Ladies by L. Coching (cover and chapters), The Filipino Kitchen Library by A. and H. Jaraza , Food and Beverage 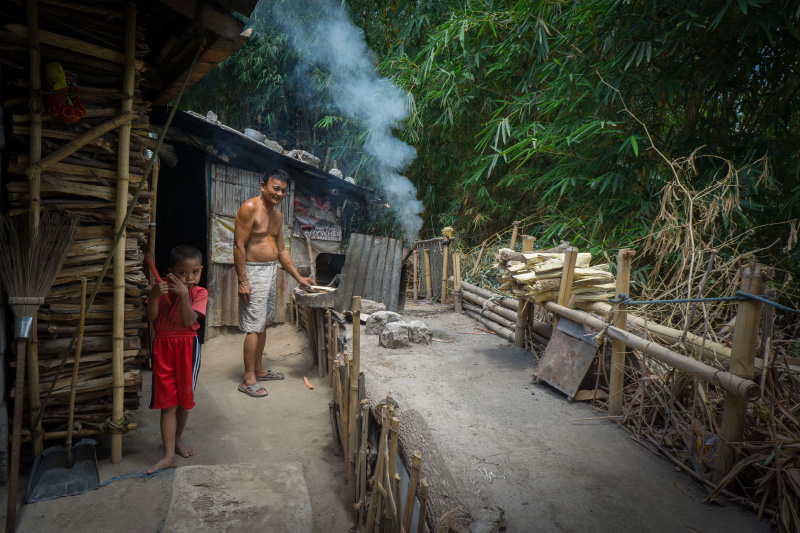 Beyond Philippine seas, his photographic competencies have met international creative and technical standards, having been invited to work as an Associate in Studios in London and Sydney at several extended phases of his workyears.  More recently, a simple inspiring shot entitled “One Bike” was awarded global recognition by Nikon International, amongst thousands, the only one selected from the Philippines.

A sampling of his pictures of an environmental nature, were featured in National Geographic news April 2011:  “Manila-based photographer Nelson Rivera ,captured shots of this rare albino bat—later nicknamed “Blanca Bella,” or “beautiful white.”