The festival is named after  the founder of the world renowned  Philippine Madrigal Singers, the late  National Artist for Music Professor Andrea O. Veneracion, an esteemed choirmaster and choral clinician who was  instrumental in the promotion of choral music all over the country. 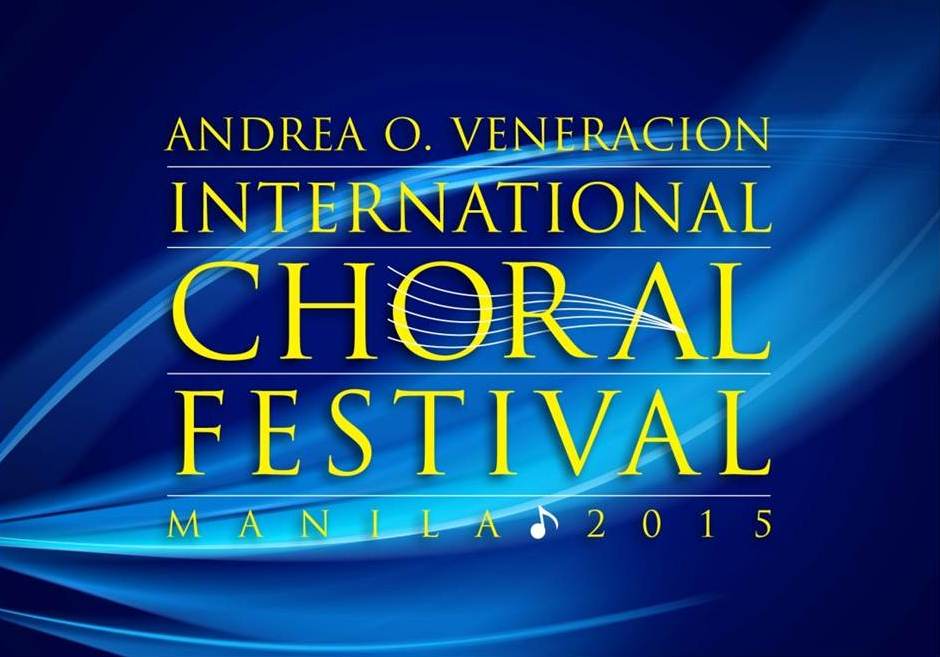 The competition is open to choirs which will qualify in the following categories: