Photography of Visible and Invisible Light

The Philippine Center in New York

With the support of

“Photography of Visible and Invisible Light”

an exhibition by two renowned photographers 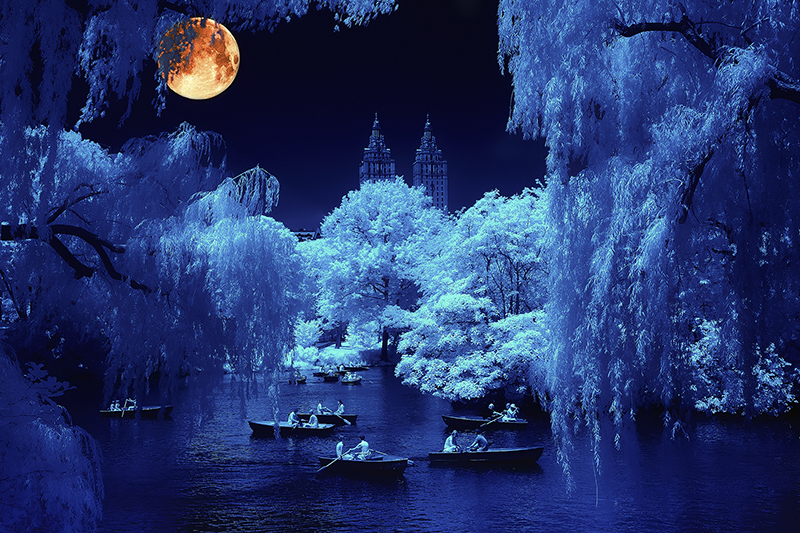 In 2008, he was awarded the “Pamana ng Pilipino” Presidential Award, the highest award given by the President of the Philippines to Filipinos overseas who had distinguished themselves in their chosen endeavors. In 2011 he received the “Ani ng Dangal” by the Commission on Culture and the Arts (NCCA) in Manila. In 2014, he was awarded the “Distinguished Alumni Award for Culture and the Arts” by his alma ma- ter, the University of the Philippines in Diliman, Quezon City. In 2015, he received the “Dr. Jose P. Rizal Award for Excellence in Arts and Litera- ture” by the Order of the Knights of Rizal, New York City chapter. (www.carlosesguerra.com)

Thor Lidasan is a New York City anesthesiologist and an Associate Pro- fessor at New York University School of Medicine. A self-taught amateur photographer, his main interest lies in photographing the infrared spec- trum of our visual range in what he refers to as “Invisible Light Photog- raphy”. Originally hailing from Maguindanao, Philippines – the rich and colorful heritage of his homeland is his inspiration in capturing the col- orful range of the light spectrum that is beyond the reach of our naked eyes. His infrared photography is driven by science and the creative im- ages we see in his works is his attempt to merge the science and photo- graphic artistry of the invisible world. 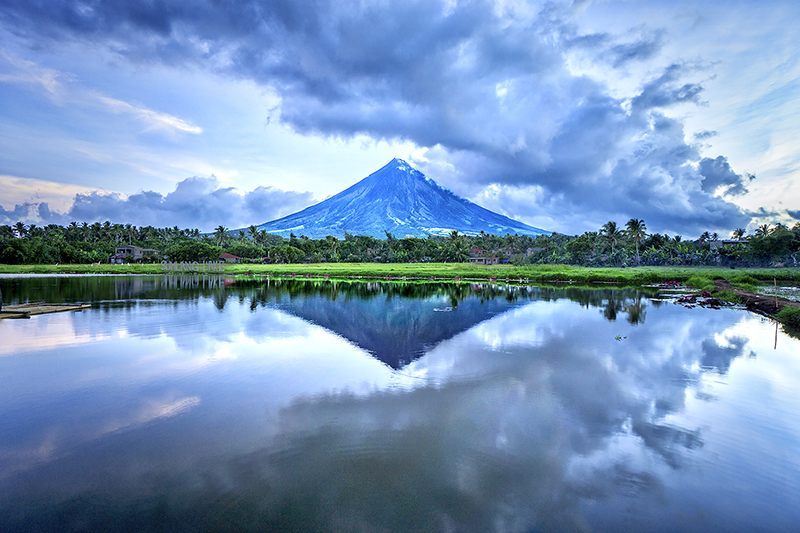